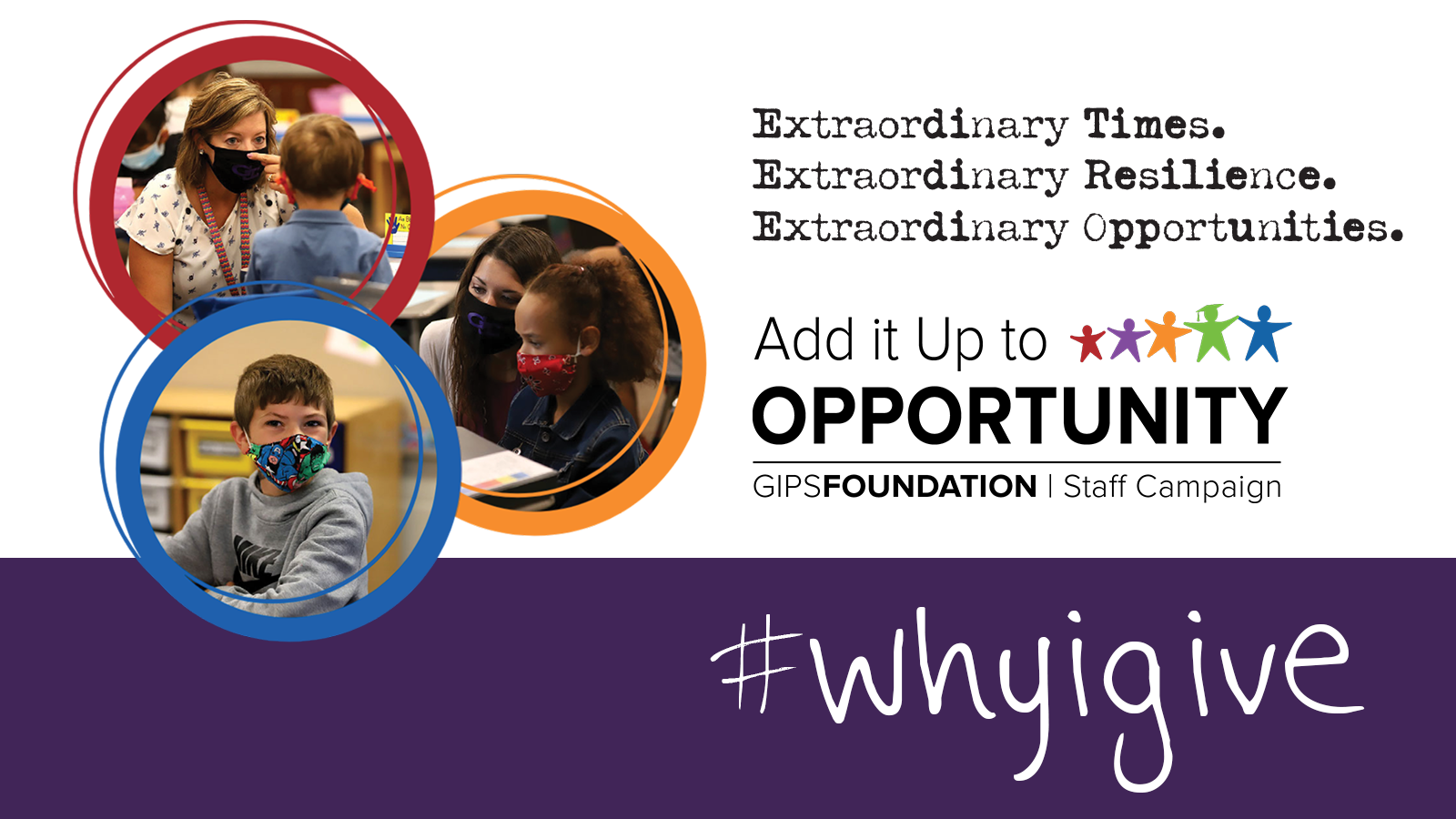 The Grand Island Public Schools Foundation released a video news conference live, with the results of their “Extraordinary Times Staff Campaign” via their Facebook page https://www.facebook.com/GIPSFoundation/  on Monday, May 10.

The Foltz Dream Big Challenge Gift was used to encourage staff to give new or increased gifts to the campaign. Jill Foltz was a part of the Facebook Live event to celebrate the extraordinary giving of GIPS Staff.

The campaign included several competitions to make it fun. The winners of these contests were also be announced.

The campaign ran from March 23 – April 16. Foundation Director Traci Skalberg said, “This year we crossed another extraordinary milestone with staff giving.  The environment was so challenging, and yet, our educators showed up with their big hearts for students. They weren’t about to quit on students. It is really remarkable what happened here.” Skalberg called the campaign “a source of pride for Grand Island. This should not go unnoticed. It is just one of the many reasons that Grand Island is a great place for our kids.”

Last year (2020) staff and board members of Grand Island Public Schools and GIPS Foundation raised more than $98,000 for the benefit of school district students.

Proceeds from the campaign are used to expand Foundation programs such as the Academic Aristocrat Scholarship program and the Teacher of the Year program. The funds are also used to support Foundation operations and endowment and the Classroom Mini-Grant program.

The campaign included a $5,027 challenge gift from Gerald and Jill in memory of Sam to encourage the staff and students of Grand Island to "Dream Big" in all their endeavors.

The Foltz Dream Big Challenge Gift was used to encourage staff to give new or increased gifts to the campaign.

582 staff donors qualified for this matching opportunity.  This was 46% of the gifts received. 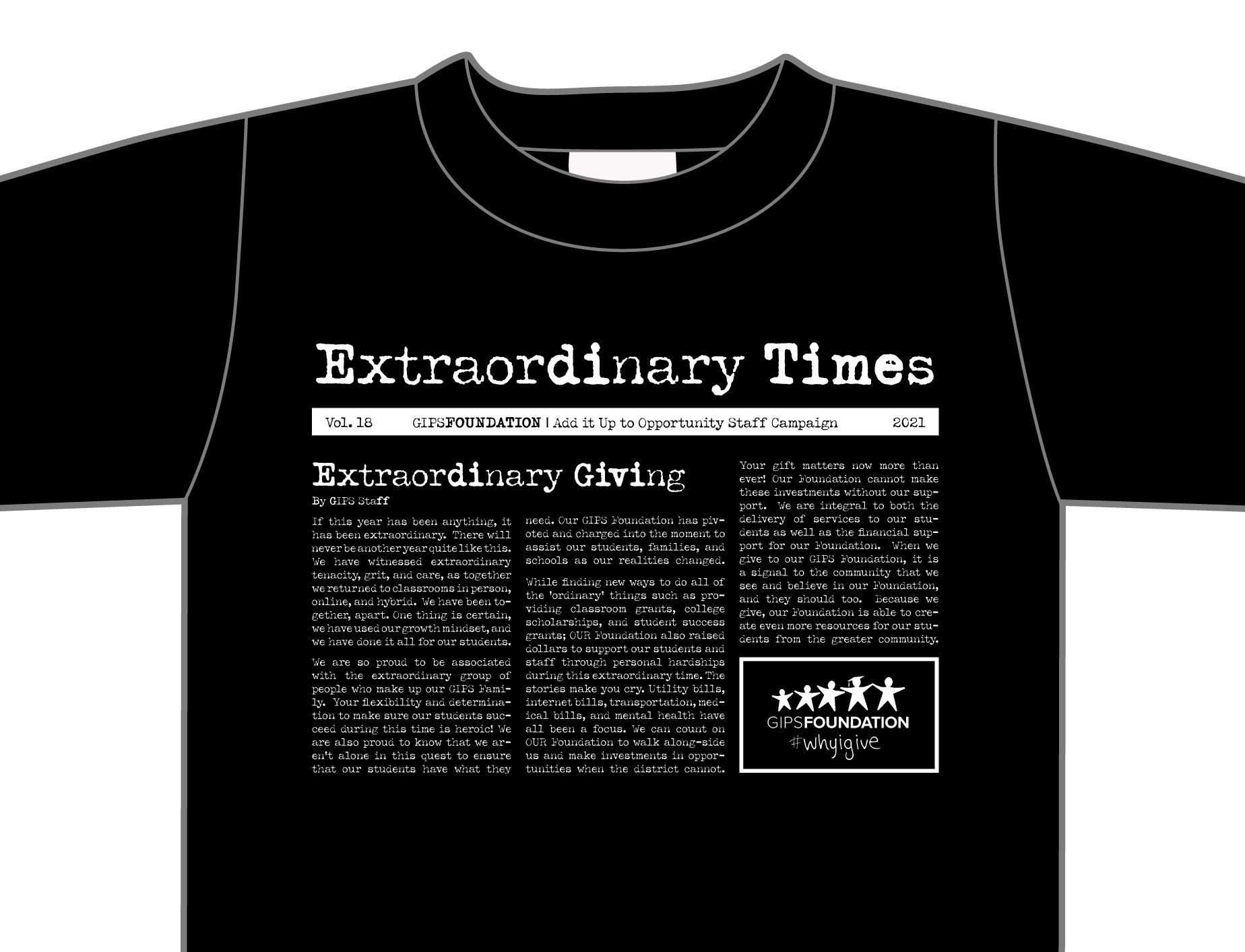 All who pledged $60 or more received a free T-shirt. These shirts can be worn with jeans on the Team Jeans Day. This year 724 staff members earned a t-shirt! 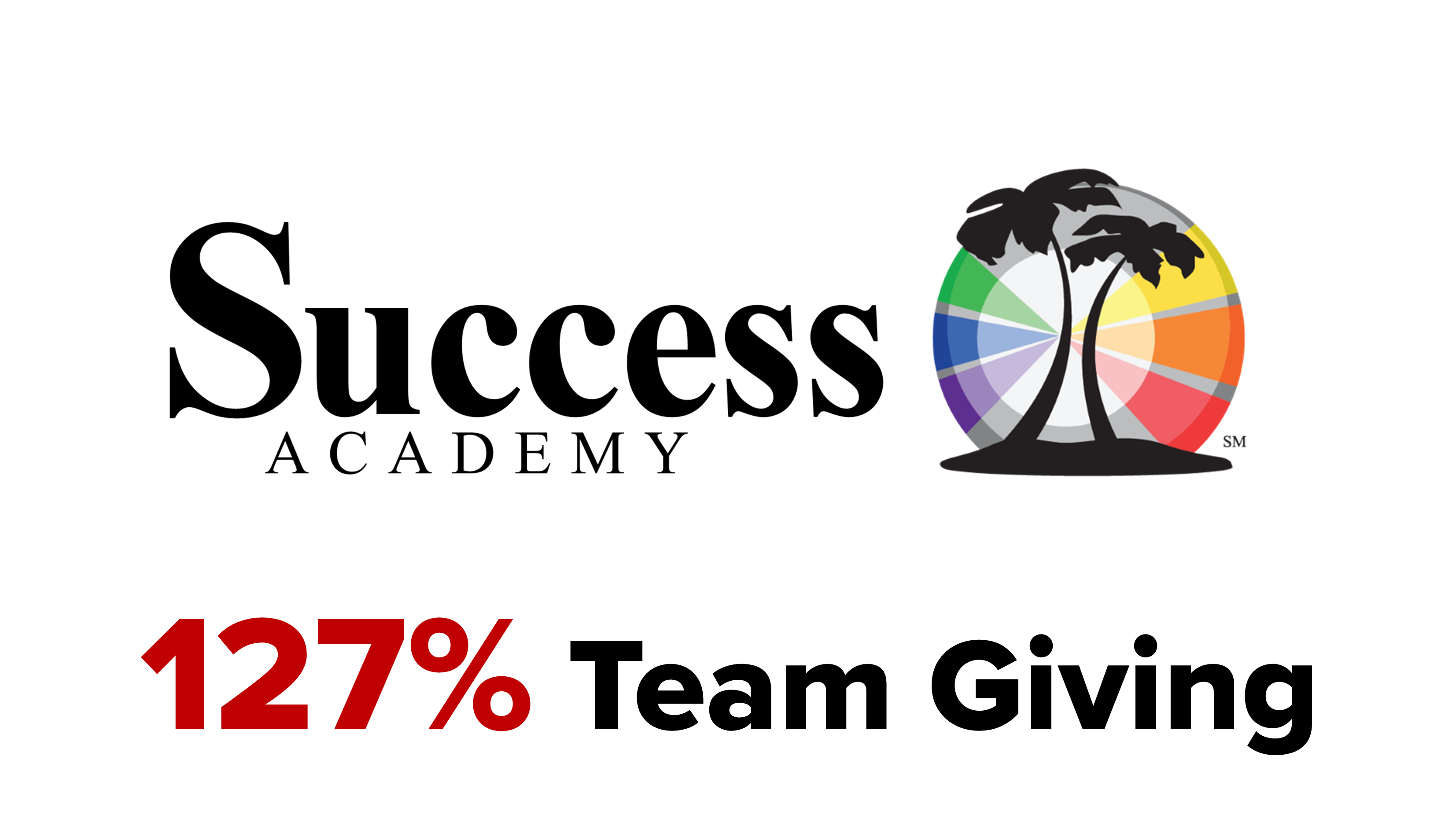 qualifying as "new or increased" and meeting the Qualsett Challenge Award – includes a traveling trophy and a building prize (something fun or tangible to be worked out with their team leaders)... Success Academy led by Dawn Deuel Rutt. Success Academy reached 127% participation! Raised $1,157 from 11 staff donors and 3 extra donors. 73% of the team's gifts qualified for the challenge. 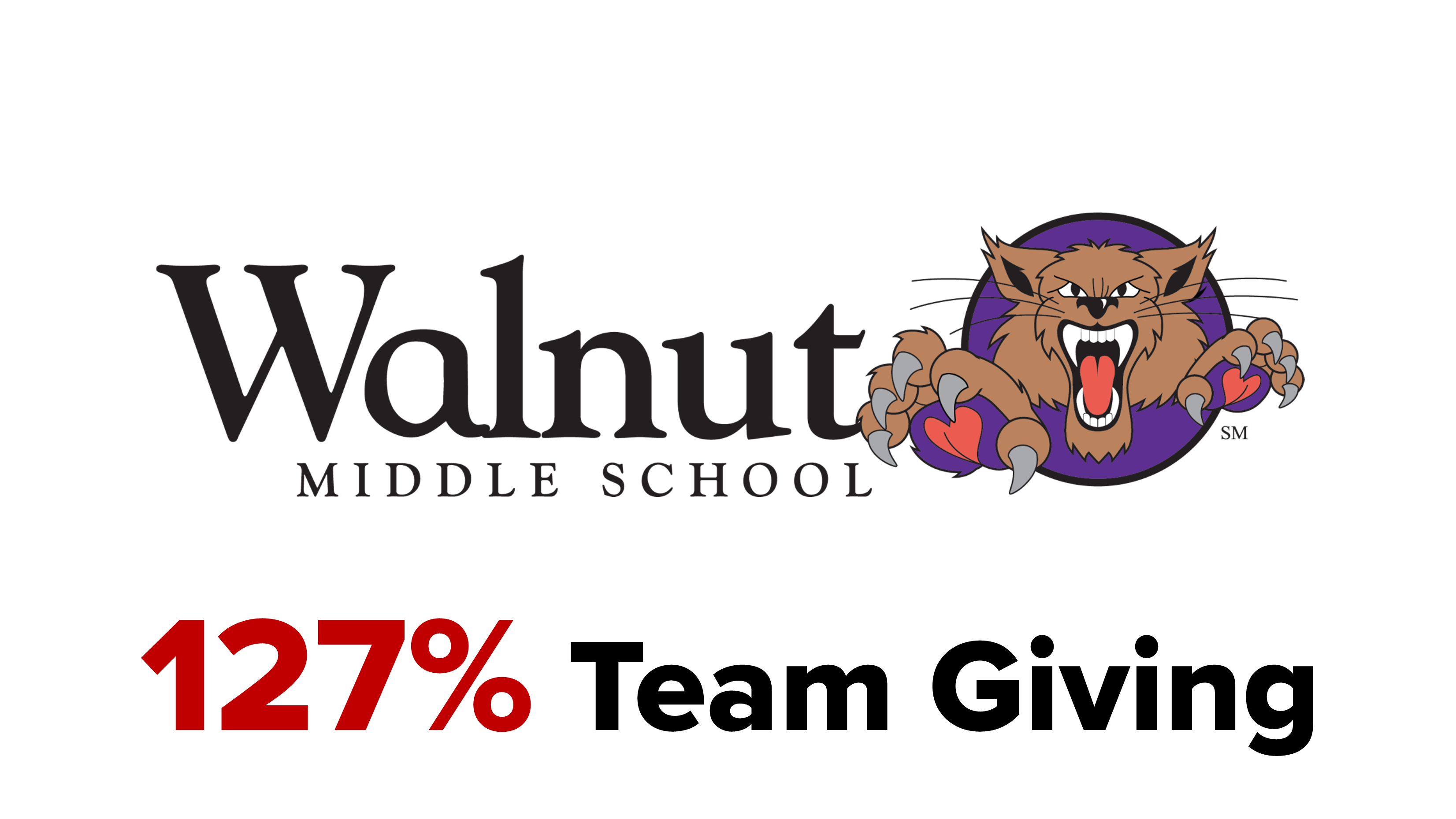 100% Giving in spite of everything!